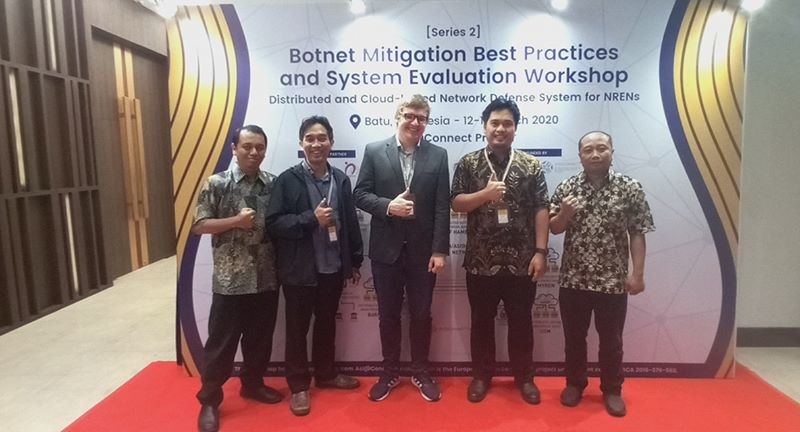 Dr. Shankar Karuppayah is a postdoc attached to the Telecooperation group at TU Darmstadt, Germany beginning in July 2019.
He holds a senior lecturer position with the National Advanced IPv6 Centre (NAV6), Universiti Sains Malaysia. He obtained his BSc (Computer Sciences) from Universiti Sains Malaysia, Penang, Malaysia in 2009 and his MSc. (Software Systems Engineering) from King Mongkut’s University of Technology, Bangkok, Thailand in 2011. In 2016, he obtained his PhD (Dr. rer. nat.) with the thesis “Advanced Monitoring in P2P Botnets”.
Since 2019, he has been actively working on several cybersecurity projects and working groups, e.g., the National Research Center for Applied Cybersecurity CRISP.

Matthias is a research associate in the Security in Distributed Systems research group at University of Hamburg since 2016.
He studied computer science and engineering at Hamburg University of Technology and graduated in 2016 as Master of Science. He is interested in anonymity on the Internet, ethical hacking and IT security of critical infrastructure.
Since 2018 he is lecturer in computer science at Hamburg Police Academy. For summer 2019, Matthias joined Vern Paxson’s Networking & Security Group at ICSI (International Computer Science Institute, Berkeley, USA) as Short Term Graduate Student Researcher

Dr. Selvakumar Manickam is a senior researcher and software developer and works in the area of Cybersecurity, Internet of Things, Industry 4.0 and Machine Learning at National Advanced IPv6 Centre (NAV6), Universiti Sains Malaysia.
He has authored and co-authored almost 150 articles in journals, conference proceedings and book reviews. He has graduated 9 PhDs and numerous masters and undergraduate students. He has given several keynote speeches as well as dozens of invited lectures and workshops at conferences, international universities and for industry. He has given talks on Internet Security, Internet of Things, Industry 4.0, IPv6, Machine Learning and Open Source technologies at various organizations and seminars. He also lectures in various Computer Science and IT courses which includes development of new courseware in tandem with current technology trend.
Dr. Selva is involved in MyREN (as Working Group head for Internet Security), IPv6 Forum Global (as co-chair for IPv6 Education), committee member or representative at various technical forums locally and globally. Previously, he was with Intel Corporation, Motorola and few startups working in related area before moving to academia. While building his profile academically, he is still very much involved in industrial projects involving machine learning and data analytics using open source platforms building predominantly using C and Python programming languages. He also has experience building Android mobile applications and web-based applications.

Md. Saiful Islam is a professor in the Institute of Information and Communication Technology (IICT) of Bangladesh University of Engineering and Technology (BUET). He obtained his B.Sc. in Electrical and Electronic Engineering from BUET, Dhaka in 1989; M. Sc. in Computer Science and Engineering from Shanghai University, China in 1997 and Ph. D in Electrical and Electronic Engineering degree from BUET in 2008.
Presently, he is serving as a Director of IICT, BUET. He has designed, coordinated and implemented various IT projects at national levels and published many articles in peer reviewed research journals. His research interest includes optical network, wireless communication, software engineering and cyber security. In his long academic career, he has supervised about 40 postgraduate students which results the solution of many real-life problems.

Dr. Hossen Asiful Mustafa is currently serving as Assistant Professor at Institute of Information and Communication Technology, Bangladesh University of Engineering and Technology (BUET). Dr. Mustafa received his PhD degree from University of South Carolina, USA in 2014.
He has already graduated 7 post-graduate students and currently supervising more than 20 post-graduate students. Dr. Mustafa also worked in the industry in research and development for 5 years and has expertise in systems, security and software development. 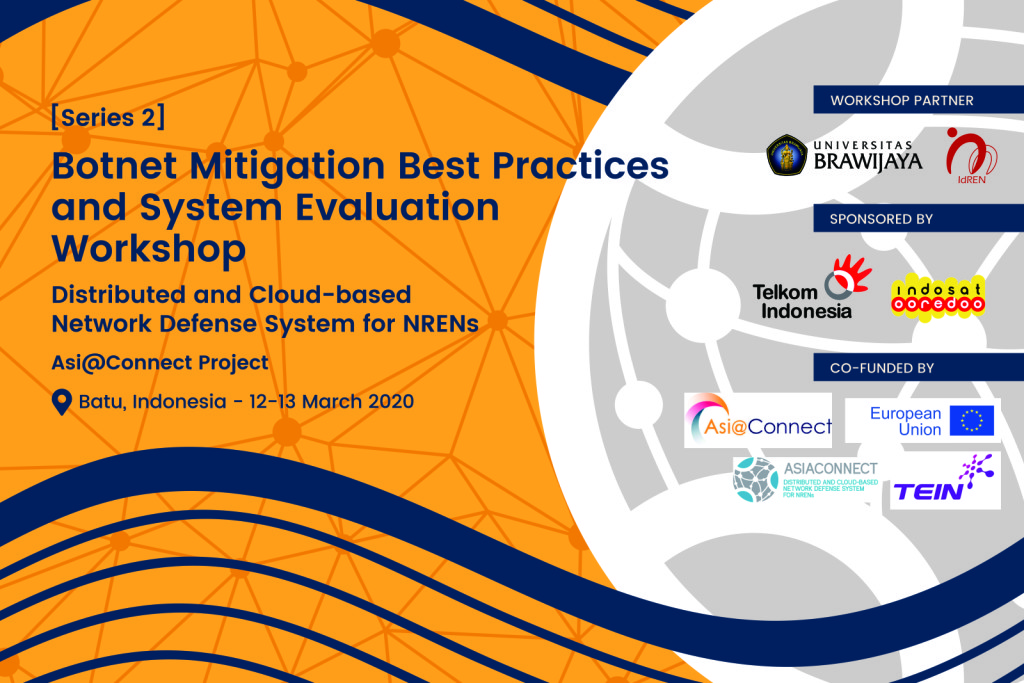 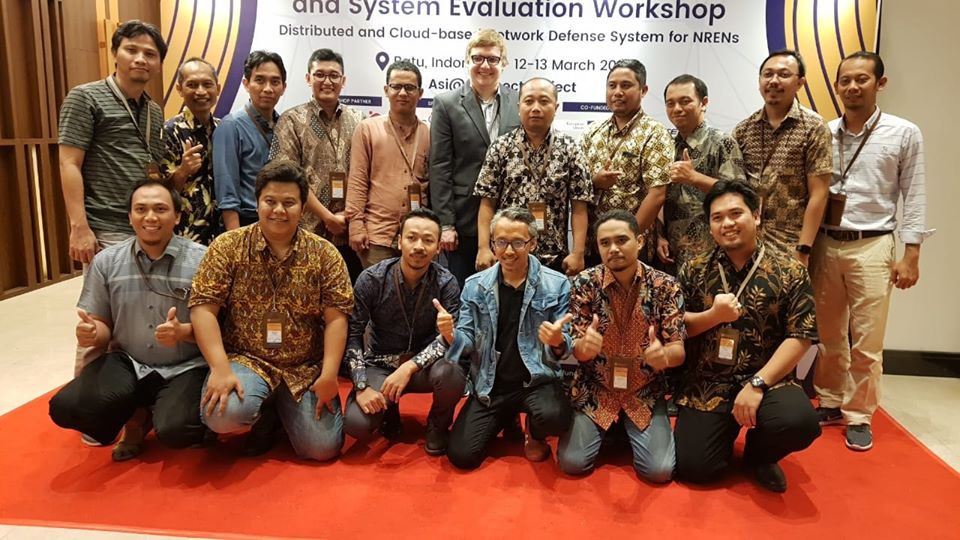 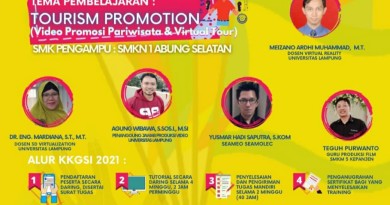 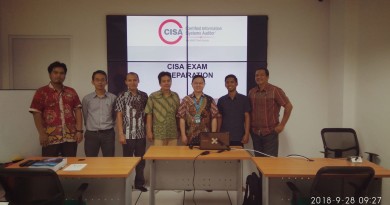 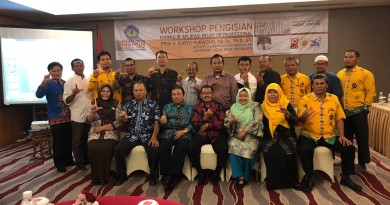